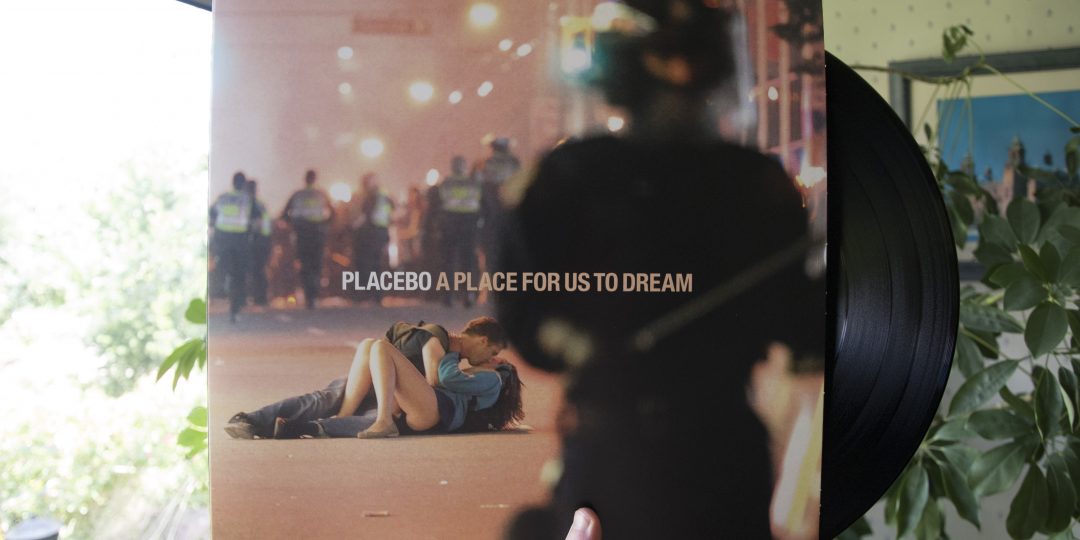 Fulfilling the graphic designer stereotype of being a bit of a hipster, this blog post is about my first vinyl records and hopefully the start of my collection. The record is Placebo’s 20 year anniversary box set – A Place For Us To Dream. 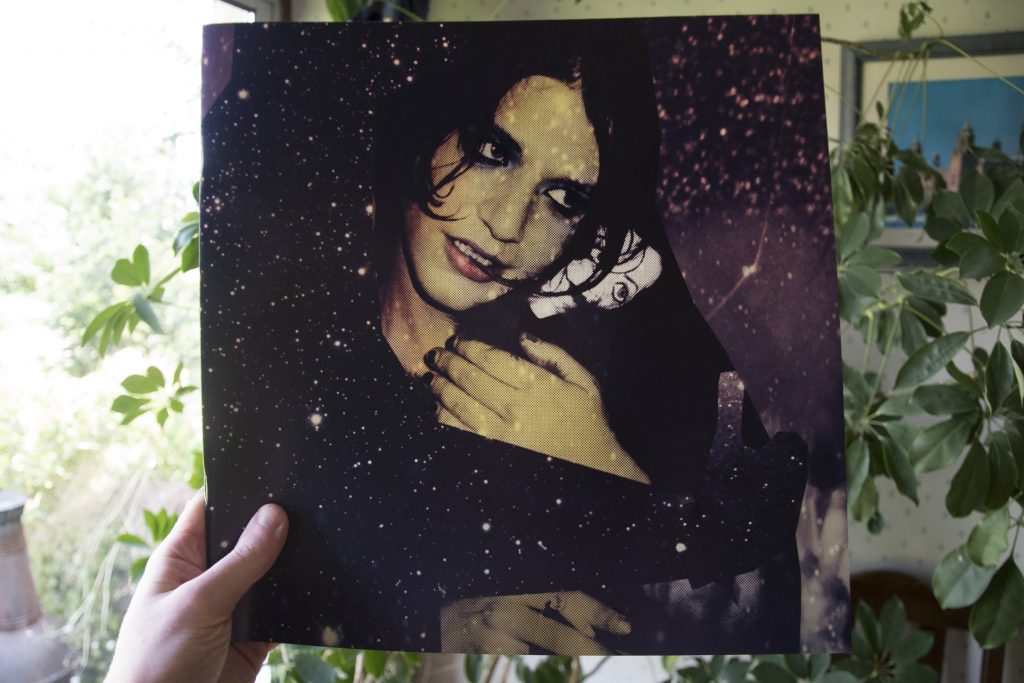 Placebo have been a band since 1994 (before I was born), but didn’t release their first album until 1996. Since then they have released seven records and, seemingly, been on tour almost non-stop. Back in December 2016 I went to see Placebo on their 20 year anniversary tour, celebrating the release of that album. 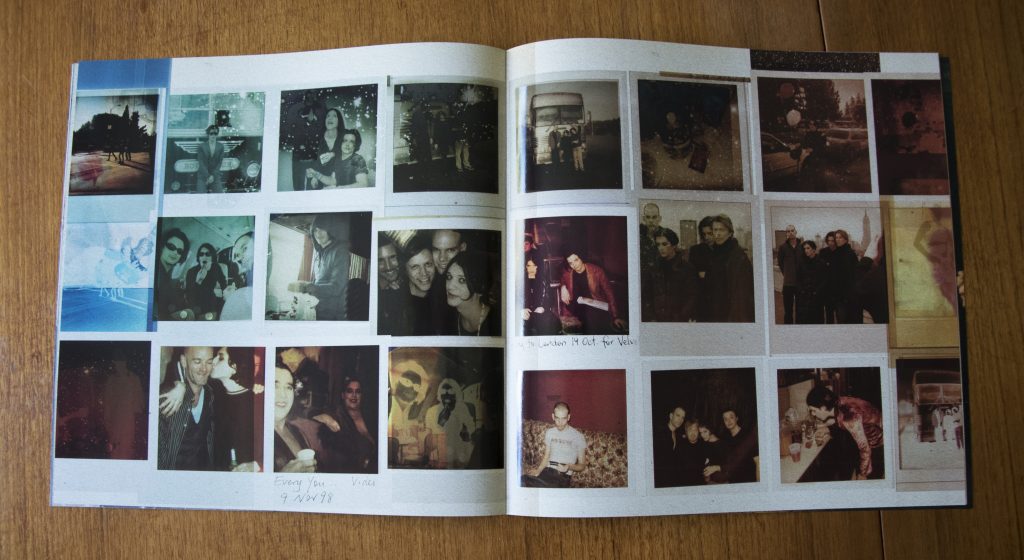 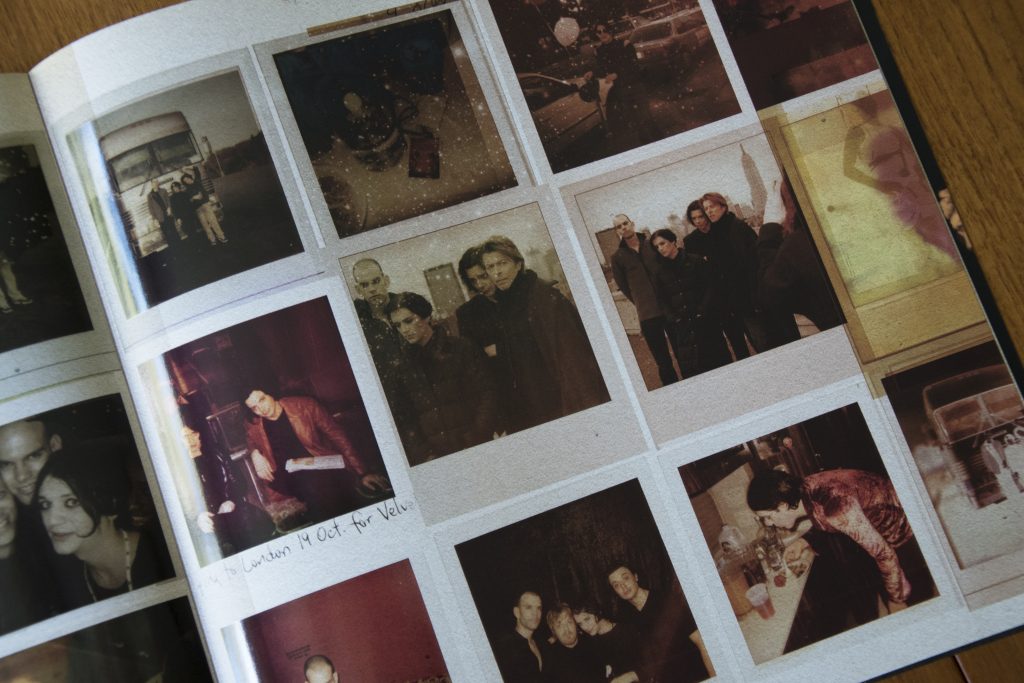 I’ve been listening to Placebo on and off for almost a decade now, they’re one of the bands that I’ve always been aware of but never really been fanatical about. It’s only in the last few years that I’ve started properly listening to a lot of their music, and going back to listen to their older albums. The 20 year anniversary tour was the perfect time for me to go see them, because they were playing songs from all 20 years of their career, including ones that they almost never play live. 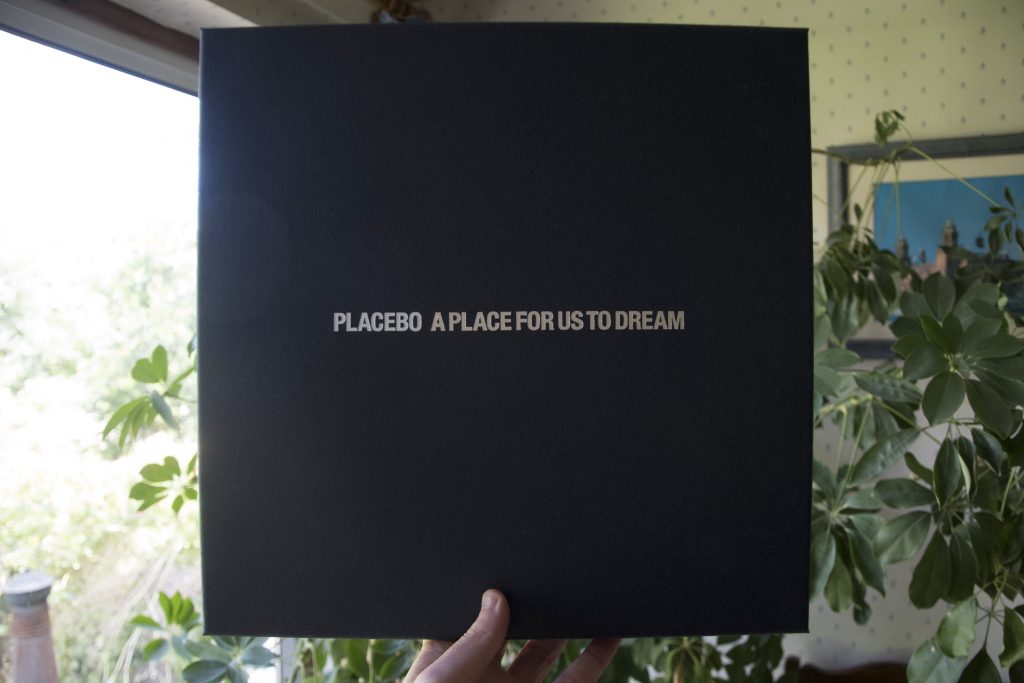 Back to the vinyl. After the concert I started listening to Placebo even more than I had before, and when I went on to their website, to look at merch, I saw this… 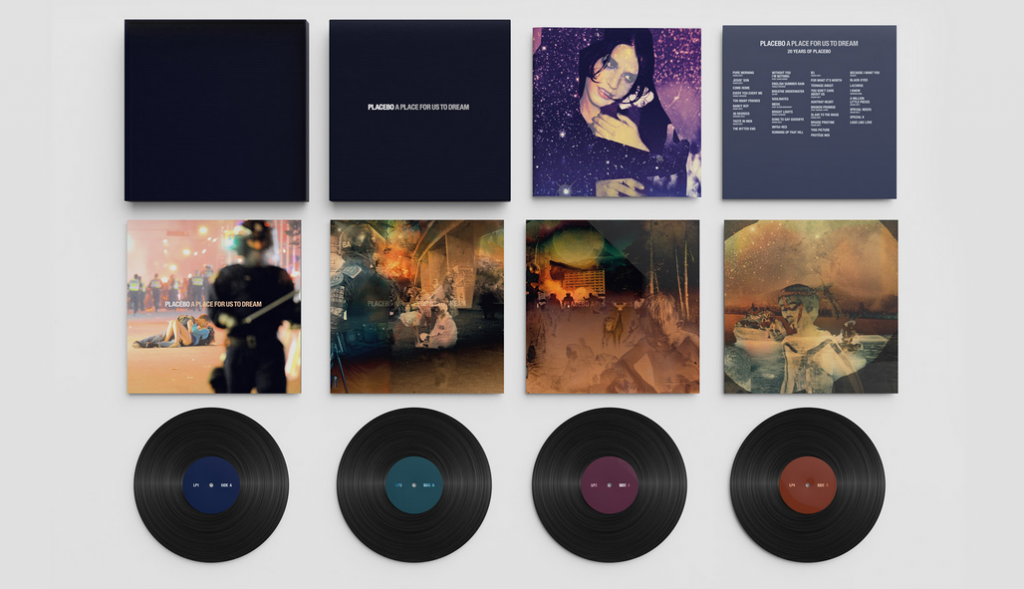 “Placebo celebrates an incredible 20 years with the release of the must have retrospective album A Place For Us To Dream – 20 Years Of Placebo. The expansive 36-track collection ranges from early singles like “Bruise Pristine,” “Come Home,” and “Teenage Angst,” to the career defining “Nancy Boy,” “Every You Every Me,” “Pure Morning” and “The Bitter End” right up to, “Meds,” “For What It’s Worth” and “Too Many Friends.” The set also includes the stunning new single “Jesus’ Son.” A Place For Us To Dream comes pressed as a limited edition 180g 4 LP-set with a 24-page book featuring never-before-seen photos curated by Brian Molko and Stefan Olsdal, from throughout the band’s 20-year career.” 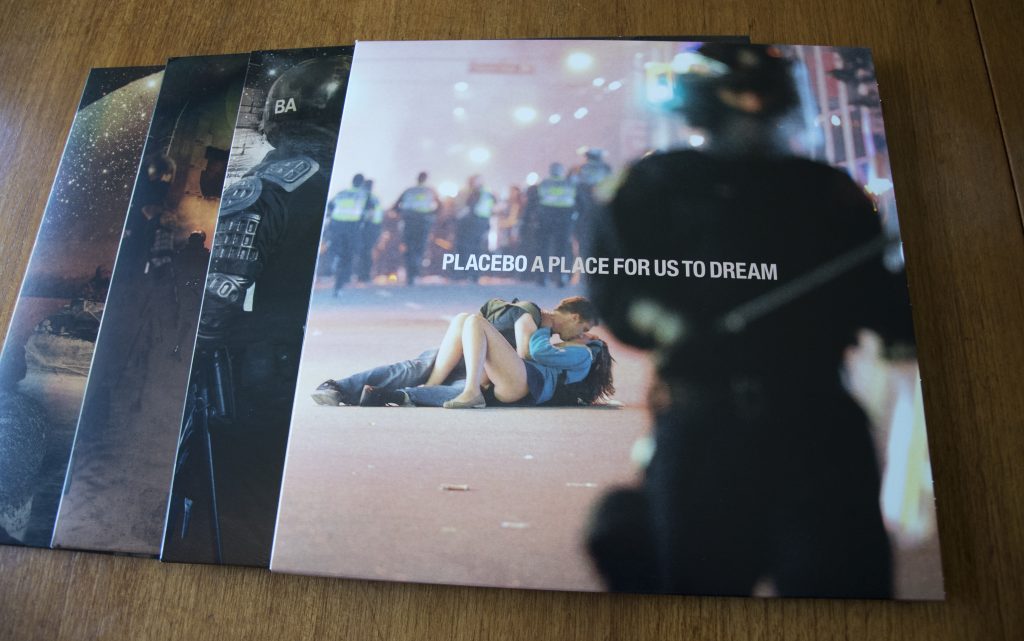 I’d never really thought seriously about buying vinyl before, but I was pretty much sold just on the cover image alone. The photograph they used, that you can see above, was taken during the 2011 Vancouver Stanley Cup riot by Richard Lam, and shows Alexandra Thomas being comforted by her boyfriend, Scott Jones, after being knocked down by riot police. The picture wasn’t set up and was the result of some incredibly good timing by the photographer. People had assumed that the couple had posed there to deliberately show off the contrast between the kiss and the riot cops. 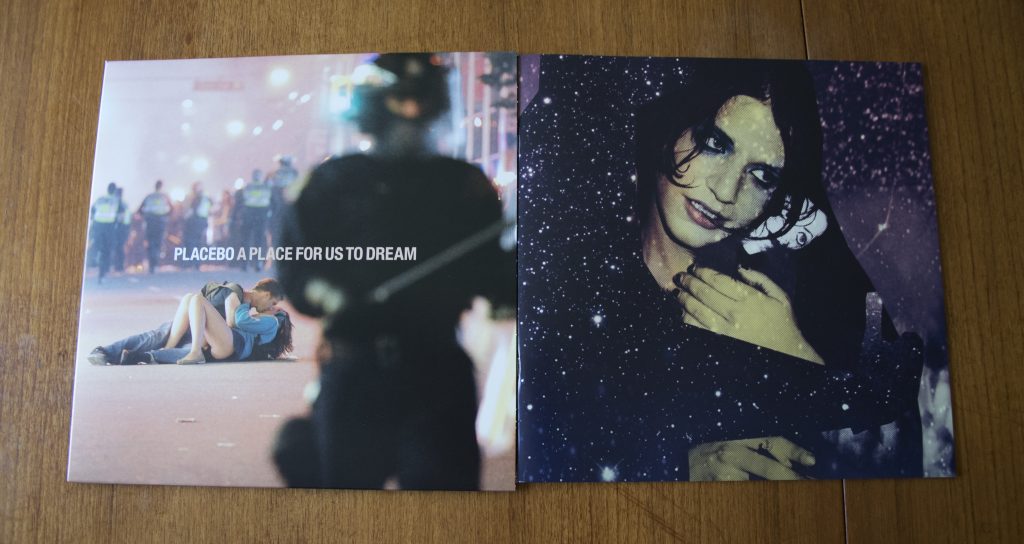 One of the biggest selling points of vinyl for me is that you get to see a much larger version of the album art than you ever would on a CD or on a computer. Tying back into graphic design, you can use vinyl records as large, square, posters for your favourite album art, as well as a new way to enjoy music. And since I already know that I love all the songs on this record, I couldn’t be happier with my choice of my first vinyl record.

Now I just need to get a turntable to actually play them on!