For the month of April (2017) I decided I wanted to practise and improve my hand-lettering,
which is an area of design I always enjoy seeing but haven’t had the opportunity to do a lot of.
To make the learning and practice more enjoyable and interesting, I came up with a plan – inspired
by the 36DaysofType challenge – to get a little notebook and fill one page a day with hand-lettered
quotes from one of my favourite TV shows – Hannibal. Since the notebook is about 30 pages
this should take me the entire month. Enjoy! See pages 1 – 15 here. 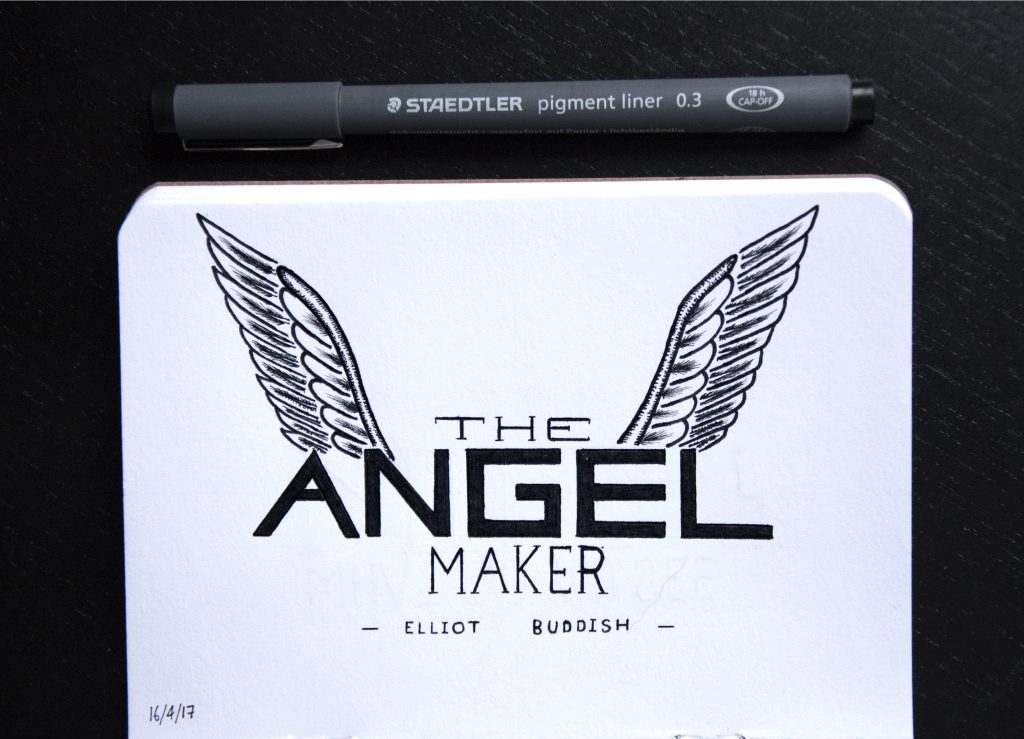 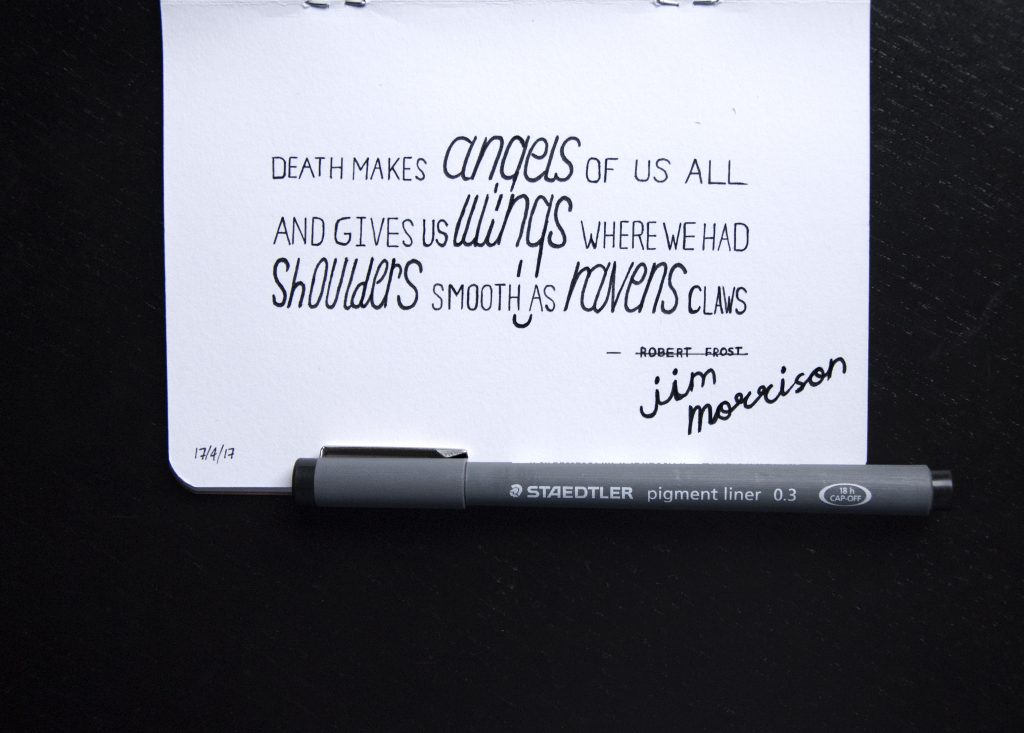 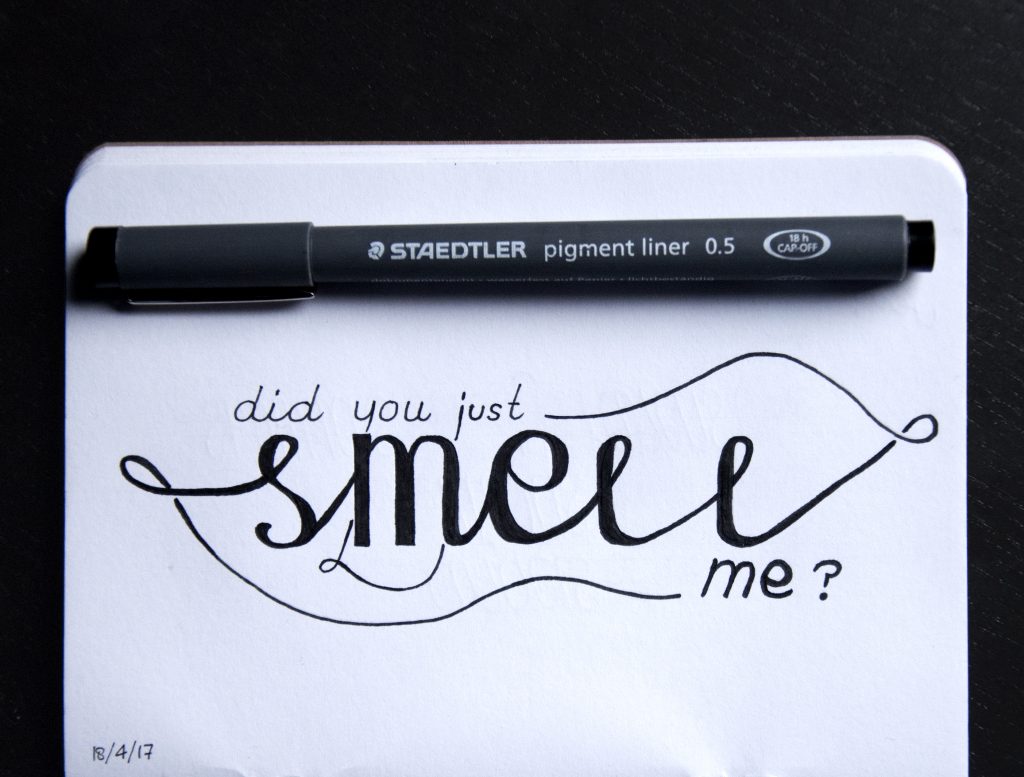 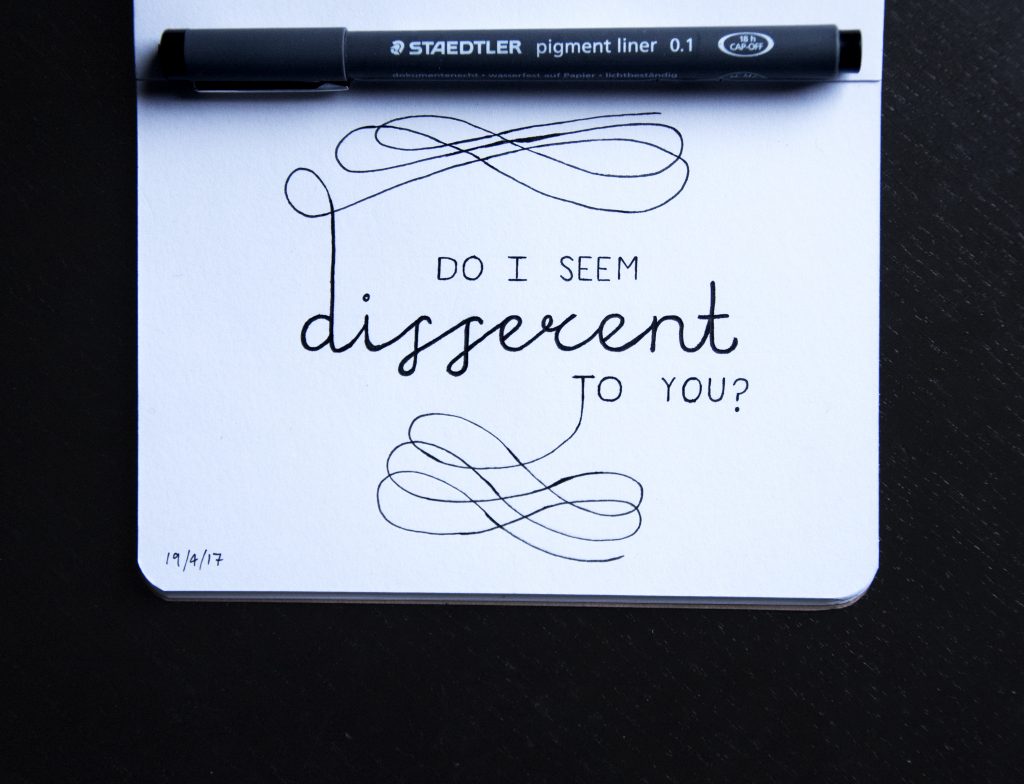 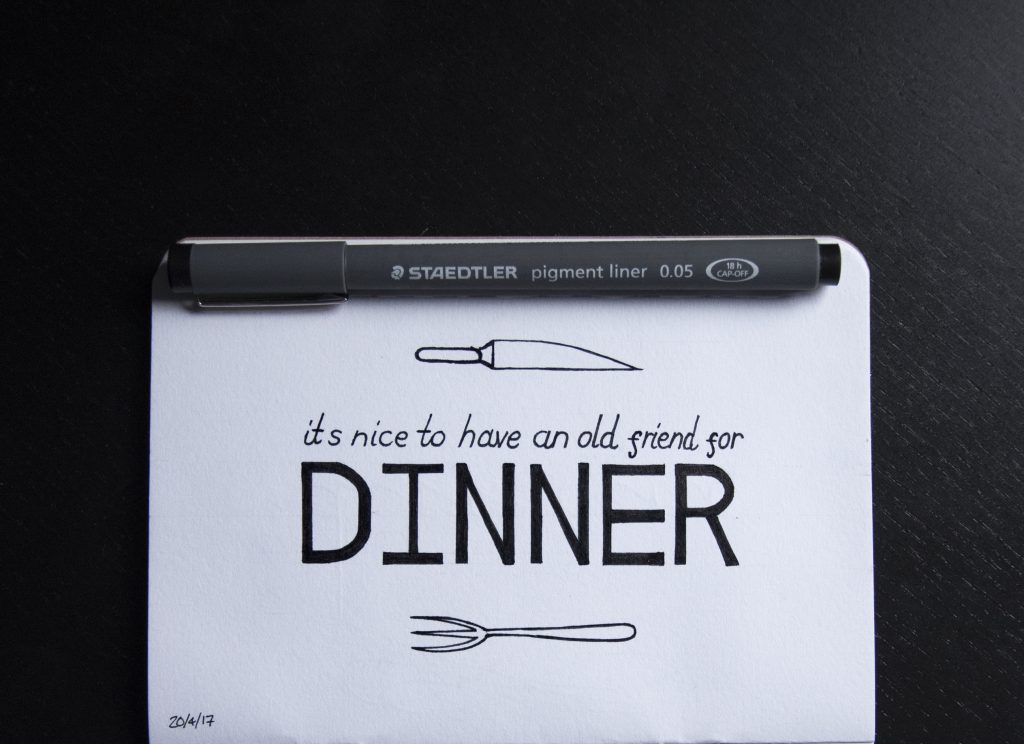 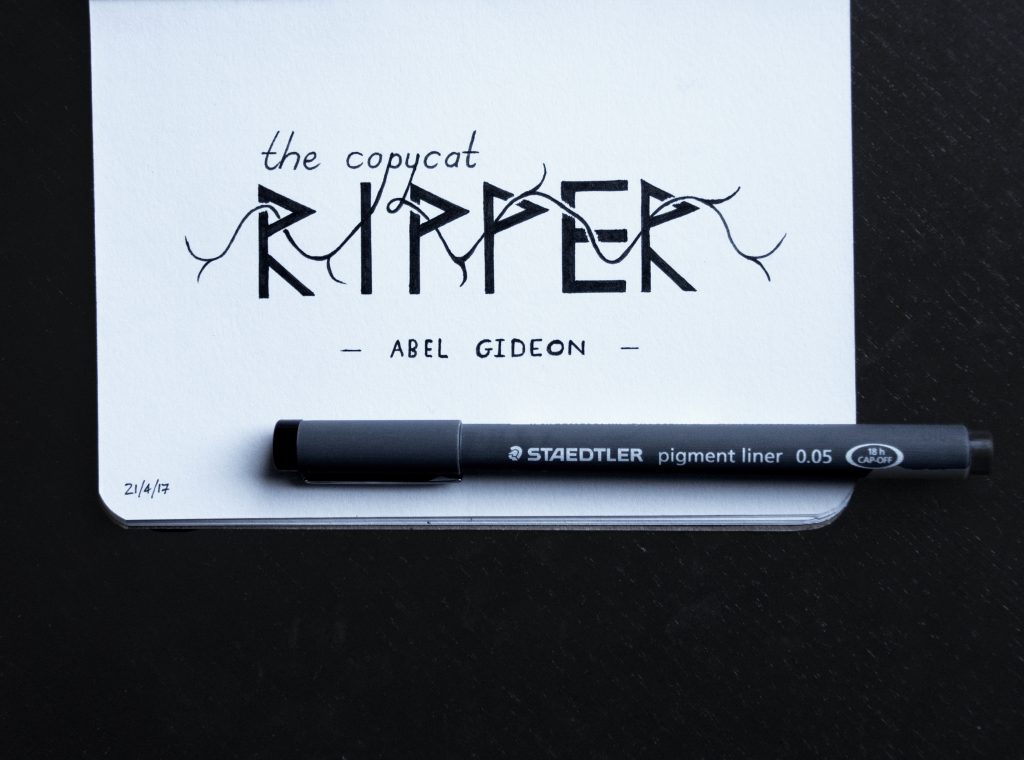 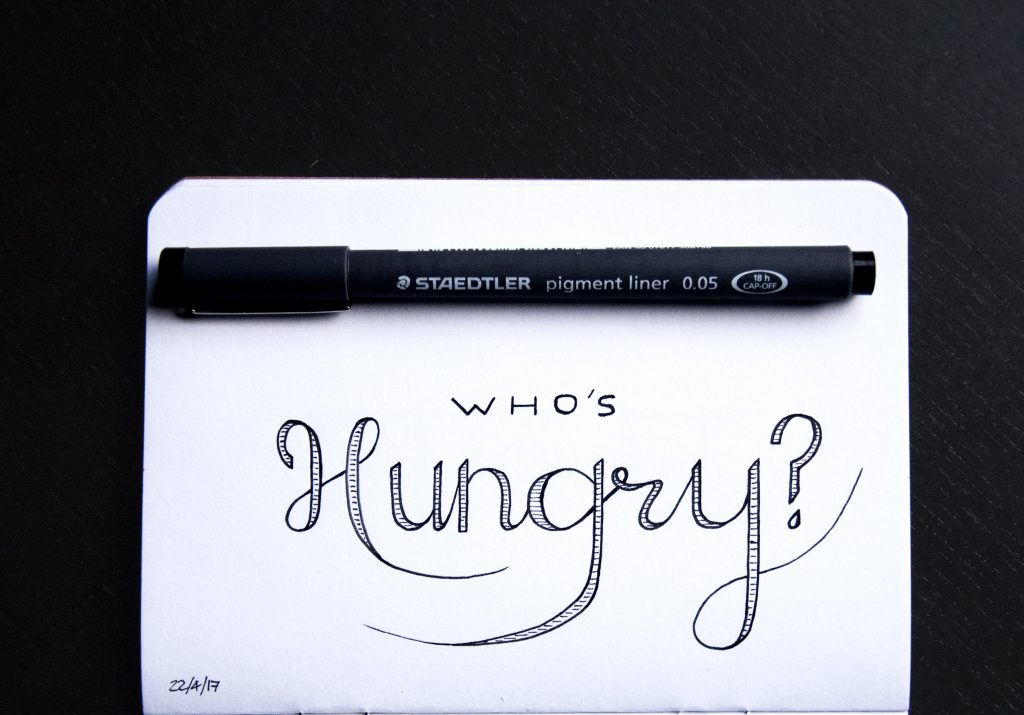 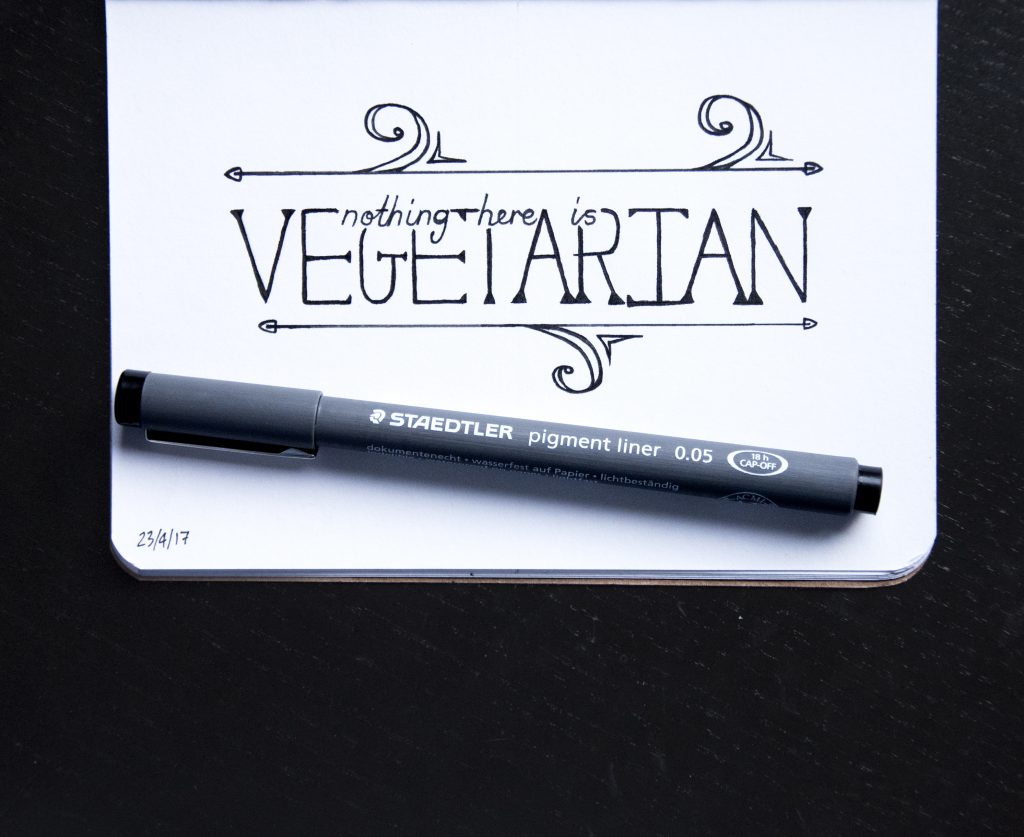 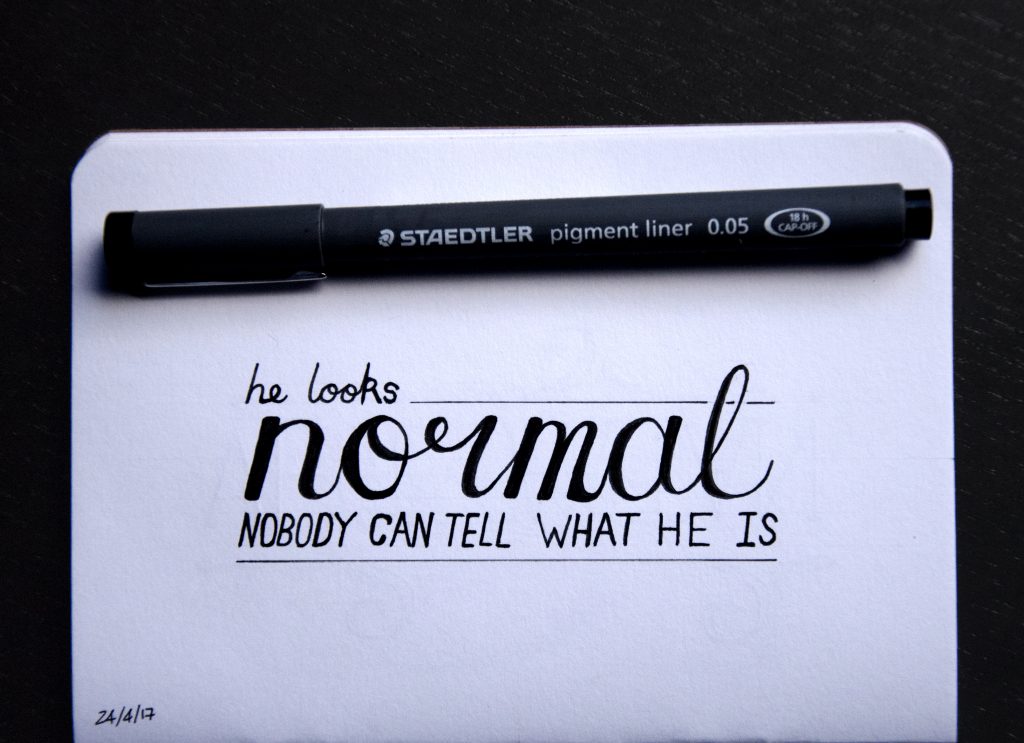 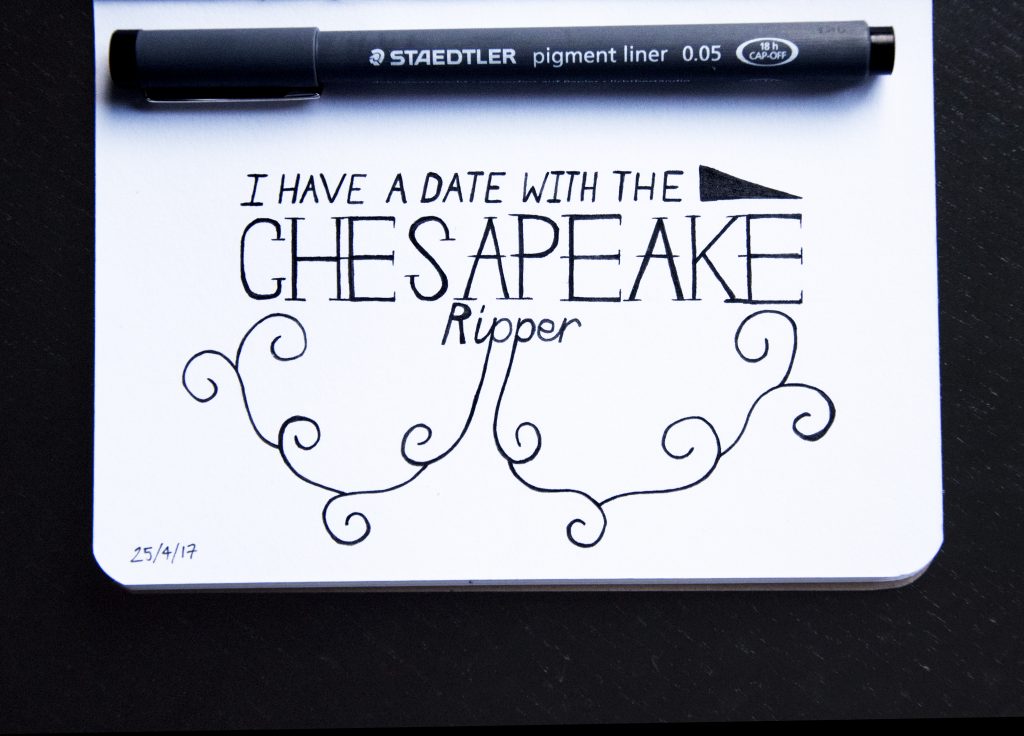 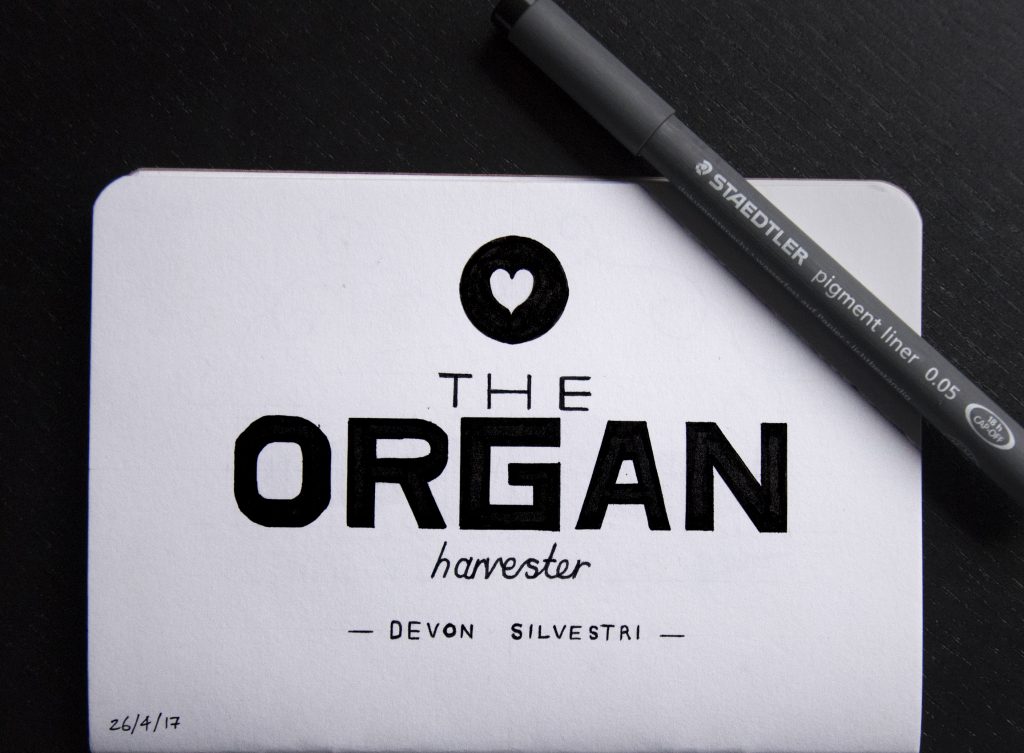 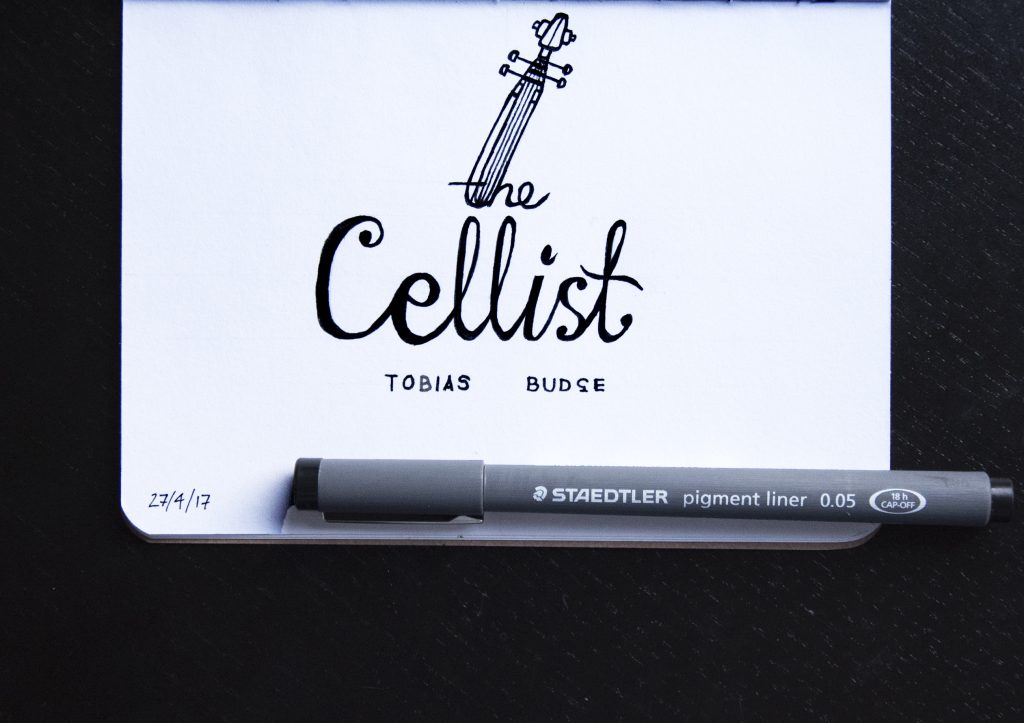 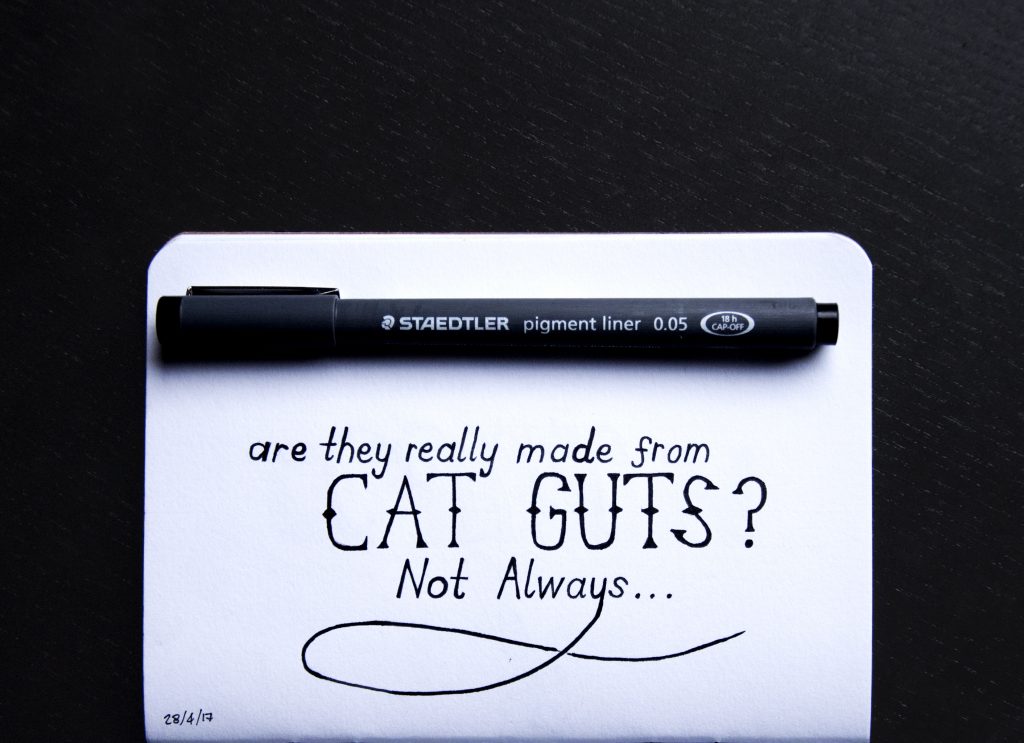 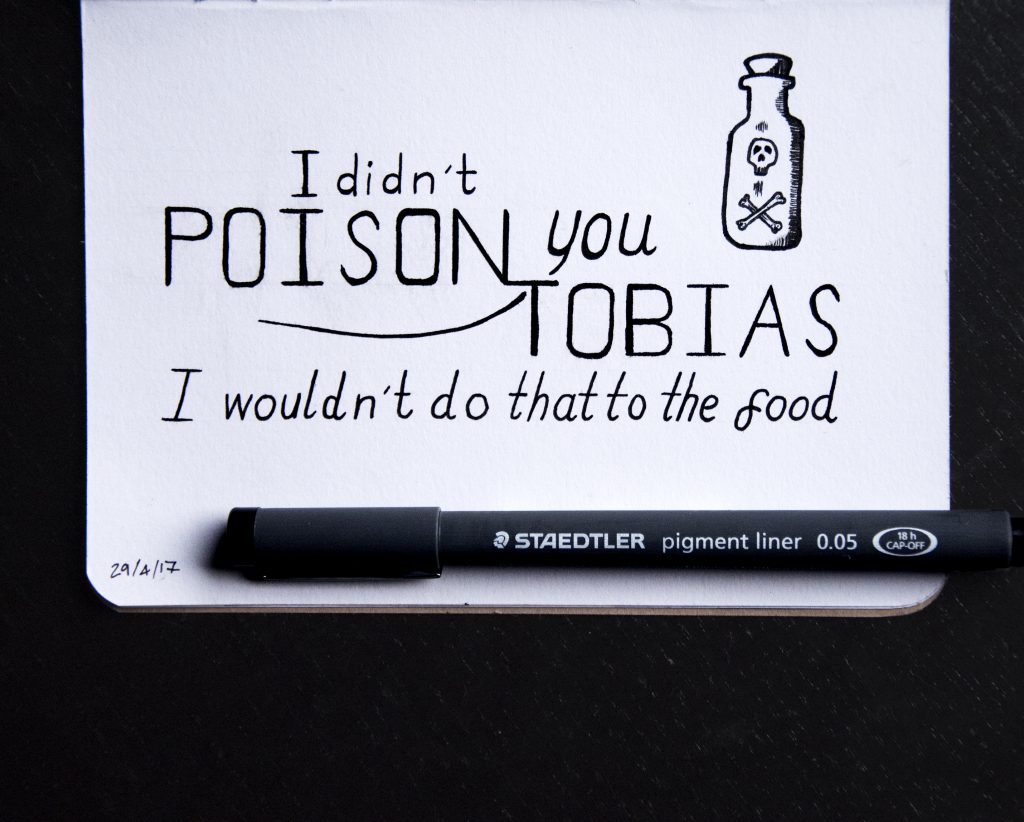 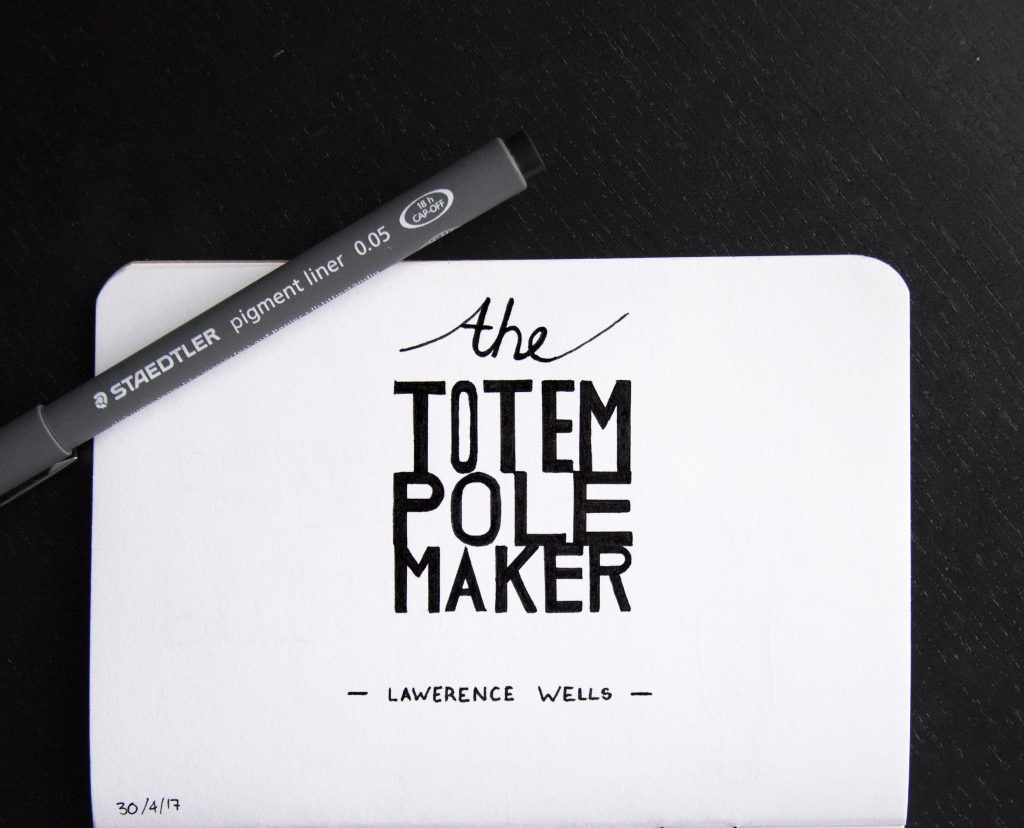 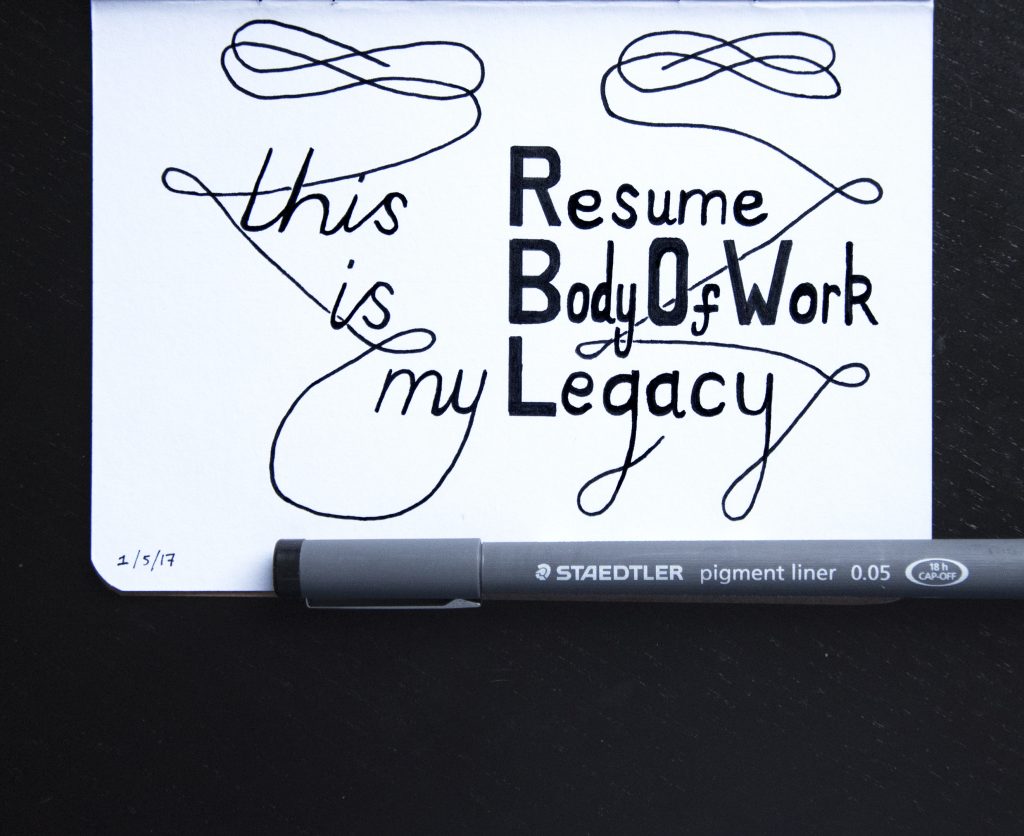 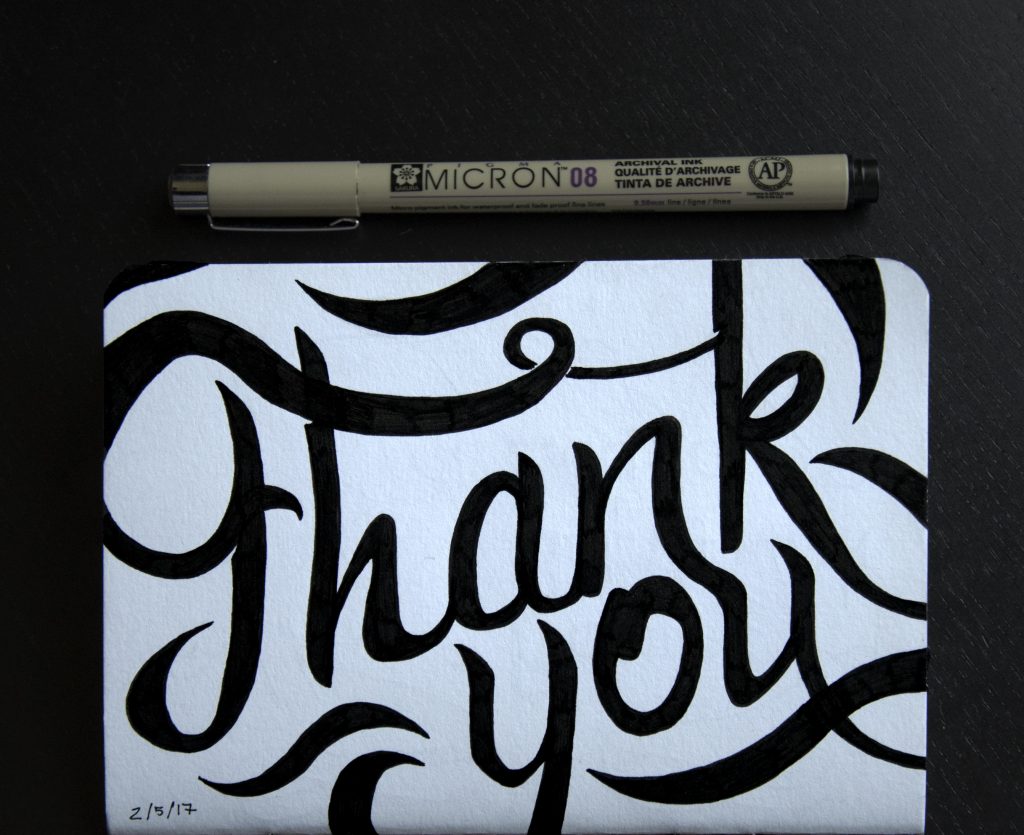 2nd of May 2017 — Thank you to everyone who liked my photos over the last month!